Once you have been referred to see one of our physicians at East Texas Vascular Associates, the real decision comes after you have met and talked with the doctor. We want you to feel completely confident that the Board Certified surgeon taking care of you has the highest degree of knowledge, using the latest innovation in technology, and that they have compassion regarding their patients overall well-being! 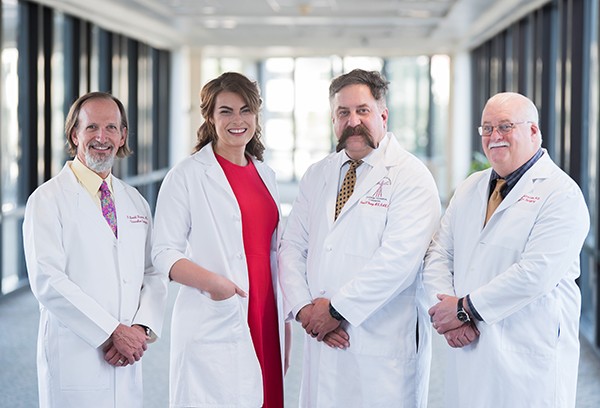 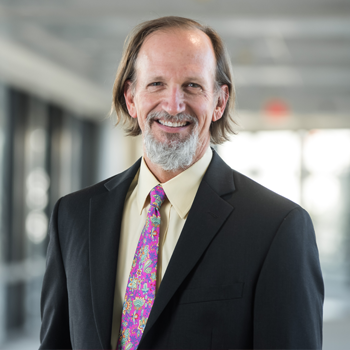 David ‘Brent’ Kerns was born and raised in Dumas, Texas.  He has been active in the practice of General and Vascular Surgery in Tyler since 1996.  He attended Texas A&M University, graduated from The University of Texas Southwestern Medical School, and then completed a general surgery training program at The State University of New York.  Following this, he finished his training by completing a fellowship in Vascular Surgery at Washington University, Barnes Hospital in St. Louis, Missouri.  He has worked since that time in Tyler, Texas, at East Texas Vascular Associates.

His areas of interest and clinical practice include laproscopic and minimally invasive general surgery to include large/small bowel surgery, gallbladder and biliary surgery, and cancer surgery.  He also does endocrine surgery for thyroid, parathyroid, spleen and adrenal pathology.

His vascular practice includes minimally invasive abdominal aneurysm repair, carotid surgery and stenting, as well as the full spectrum of endovascular and open surgical management of upper/lower extremity arterial occlusive disease.  He is certified by the American Board of Surgery in General Surgery and has added qualifications and board certification in Vascular Surgery.

Brent is a member of the American College of Surgeons, the Society for Vascular Surgery, and the Texas Surgical Society.  He has been recognized by the Consumer’s Research Council as one of America’s Top General and Vascular Surgeons in 2007, 2012, 2013, 2014, 2015, & 2017.

Brent is the married father of four who enjoys spending time with his family, hunting, fishing and working on his bonsai trees during his spare time. 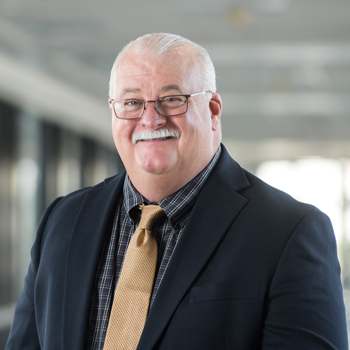 Dr. James ‘Blake’ Harrison was born in Baytown, Texas.  He graduated from Texas A&M University College of Medicine in 1987 with honors.  After completing his residency in General Surgery, he furthered his studies in the areas of Colorectal Surgery in 1993 and then Vascular Surgery in 1998. He holds board certifications in all three of these fields.

Due to his respect for education, Blake is an instructor to upcoming P.A. students through the Baylor College of Medicine Physician Assistant Program.  He has been involved in this program for almost 10 years.  Additionally, as a member of several professional associations, he continues to stay abreast of the latest technology to improve the health of his patients. His latest innovative work is using the da Vinci Robotic Surgical System for surgery cases of the gallbladder and colon, allowing for more precision, more effective results, and less minimally invasive treatment which produces faster recovery.

Blake moved to Tyler, Texas in 1998 and joined East Texas Vascular Associates. He married his high school sweetheart, Denise, and they have four children. 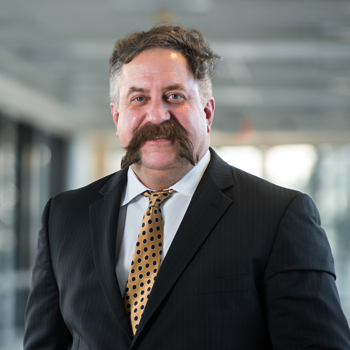 David L. Young was born and raised in Arlington, Texas.  He graduated with a Bachelor of Science and Master’s Degrees from Baylor University.  He then completed his Doctorate of Medicine at Texas A&M Health Sciences Center.  He is Board Certified in General Surgery and a Diplomat of the American Board of Surgery.

David is very involved in several professional organizations.  He is a Fellow of the American College of Surgeons, Fellow of the Texas Surgical Society, member of the Texas Medical Association and serves as the Smith County Medical Society TMA Delegate to the TMA House of Delegates.  David sits on the Smith County Medical Society Board of Directors and is involved in the American College of Surgeons National Surgical Quality Improvement program.  He also is a Master Mason and Noble of Sharon Shrine.

David is married with two children.  He enjoys all shooting sports, leatherwork, and being active with his family. 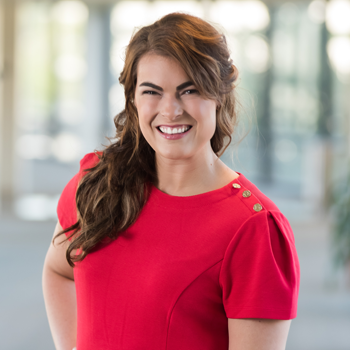 Olivia Snodgrass was born in Pennsylvania, grew up in Minnesota until she was 10 years old, and then spent the rest of her childhood in Jarrell, Texas.She attended Texas A&M University in College Station, TX and then graduated with honors from Baylor College of Medicine's School of Allied Health Sciences with a Master of Science in Physician Assistant Studies in Houston, TX. She has worked since that time in Tyler, Texas, with East Texas Vascular Associates.

In her capacity at East Texas Vascular Associates, Olivia follows vascular study patients who are being monitored prior to surgical intervention or after the surgical intervention has occurred. She enjoys working with our patient population and is extremely passionate about preventative health. In addition to her clinical interests, Olivia is passionate about health education and community outreach. She currently is working to improve our web presence in hopes of it becoming a resource to patients and community members. She is certified by the National Commission on Certification of Physician Assistants and is licensed by the Texas State Medical Board.

Olivia is newly married to her husband, Andrew. She enjoys spending time with family, friends, and her Yellow Labrador, Samson. In her spare time, she enjoys antiquing, discovering new coffee shops, and exploring new running trails in East Texas! 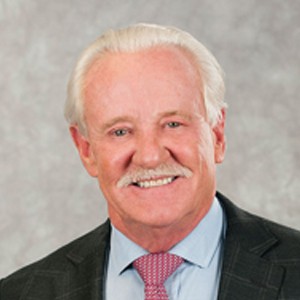 After 43 years of serving the greater East Texas community, Dr. Silas ‘Edwin’ Duncan graduated (retired) from medical practice in June 2018.  Dr. Duncan found it a great privilege to be in Tyler, TX with the outstanding medical community and has continued thankfulness to have been able to add to the continued excellence of the community through East Texas Vascular Associates!

During this time as a surgeon, Dr. Duncan had many professional accomplishments.  After his medical training, Dr. Duncan served in the armed forces on the USS Forrestal aircraft carrier as the ship’s surgeon.  After his service, Dr. Duncan arrived in Tyler, TX granting the area their first board-certified vascular surgeon.  He was in private practice founding the independent vascular surgery group back in the early 1980’s, now known as East Texas Vascular Associates.  He also originated the first vascular lab at what was then East Texas Medical Center.

Although he has multiple professional achievements, Dr. Duncan has always valued time with family, friends, and hobbies.  His wife of over 50 years is the former Betty ‘Twinkle’ Bivens of Longview, TX.  They have two children and several grandchildren who keep him busy!